You are where you're from – no matter how far, in miles or perspective, you try to run.

When I was working in Atlanta as a graphic designer on the Snapper lawn mower account, my boss, Greg, was a redneck from outside of Baton Rouge or Montgomery. I'd always tease him about his outhouse upbringing, and he'd always rib me about being a "yankee," and the argument inevitably devolved into an escalating verbal slugfest about the civil war. He'd correct me and say it wasn't civil; it was the War of Northern Aggression. I'd always tell him that no matter what he called it, I was glad we won.

And he'd always point out that I didn't know from poor – he was a sophisticate compared to his roommate in college, let's call him Ellis, who was from somewhere in Appalachia – the Clinch Mountains of Kentucky come immediately to mind for some reason. The joke is that divorces around there usually involved a bar tab. Anyway, he explained to me there were two kinds of mountain people: the ones who didn't have indoor plumbing, electricity, or shoes. And then there were the really poor ones. Ellis was one of the latter.

Anyway, Greg told me he went to Ellis's house one Christmas since he didn't have the money to fly back to Alabama. They left Atlanta late in the afternoon, and drove all the way up, up, up into the mountains until the pavement ended. He called it "bitumen." They continued driving until the gravel road petered out. Then they lurched up the mountain on a skinny dirt scar that wound around like an unhappy snake.

When they couldn't drive any further, they got out and walked. Greg could see a tiny cabin up in the distance. When they finally got there, huffing and puffing, they opened the front door and the whole family was gathered around the kitchen table. There was an ancient black and white t.v. connected to the lightbulb hanging down from the ceiling. The antenna was a withy of cattle wire. Just as Greg and Ellis stepped inside, they saw Neil Armstrong step onto the moon.

I was reminded of this story as I was reading Hillbilly Elegy, coincidentally, since I didn't know the movie would be released at the same time, making me seem like I am au courant with, or care about, popular culture. I'm decidedly not, and don't. But I would recommend the book, highly, even though our hero ends up at Yale, unfortunately, and this is supposed to be an inspiring, up-by-the-bootstraps tale of perseverance, luck and pluck? Seriously, the only Elihus I know are thin-lipped wimps, fleet-of-mind, of course, and enviably swish, but bottom-line slouch-shouldered, frightened, impractical caucasians. I'm kidding.

But I don't joke about winning the Civil War anymore either. As far as the flexing of Federalism's muscle, and the trampling of States' rights, and unjust and unjustified casus belli, Lincoln's arrogance was the worst thing that ever happened to this great nation, and only foreshadowed the eventual trampling of individual rights too. As Lord Acton, the great British diplomat and philosopher once told his buddy General Robert E. Lee: "More was lost at Appomattox than Waterloo." 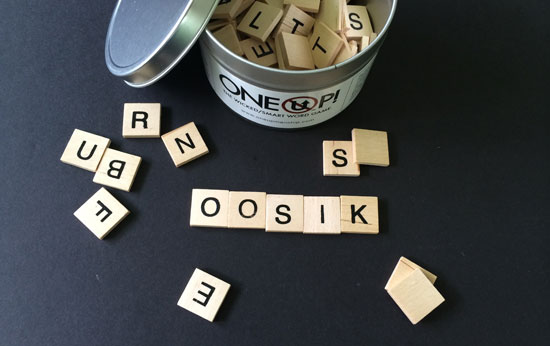 We've revived Word of the Week (WoW) even though no-one asked, and to a laughably-muted and luke-freezing welcome – but we're going to foist our erudition and arrogance on the word world anyway. You can always skip over it, read our witty caption and then forget all about it, or, you know what, it's probably just easier to "unsubscribe" right now and be done with it.

For those of you still reading, our word today comes courtesy of my artist friend Cara, who gifted my sister-in-law one last Christmas.

From Wikipedia: Oosik is a term used in Native Alaska cultures to describe the bacula of walruses, seals, sea lions and polar bears. Sometimes as long as 60 cm (24 in), fossilized bacula are often polished and used as a handle for knives and other tools.

So now my lucky brother doesn't have to worry about being chased around the house and into the yard and maybe even down the street with a rolling pin anymore. On second thought, the cliches and movies must have at least a grain of truth to them: don't irate southern women bop their baloney husbands over the head with frying pans instead? 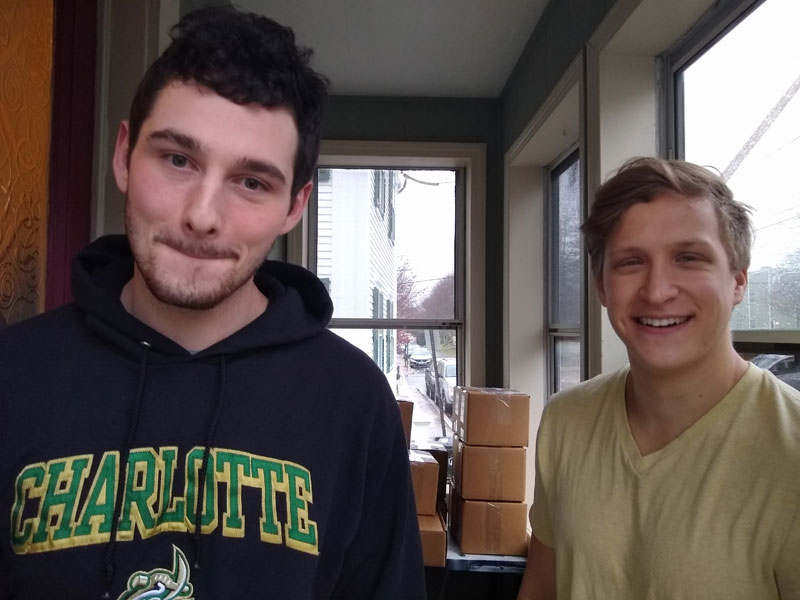 "A man who carries a cat by the tail learns something he can learn in no other way." – Mark Twain

We always try to manage results at Old’s Cool, not methods, or our own madness.

Yes, we do have a certain way of doing things around here, but we're confident that the performance paradigm (think win/win) encourages and harnesses the most and most effective creative synergy. And the best way to maximize effectiveness in our opinion, especially regarding our two new interns, James and Evan, is to tee the ball up and then let them have at it.

Of course managing expectations is the key. Here are our five bullet points to get everyone on the same hole, so-to-speak.

First, we’ll define the desired results — what is to be done, by whom, and when.

Second, we’ll specify the guidelines and parameters for the specific task, including our way of doing business, acceptable practices, prior methods, etc.

Third, our resources are available to everyone — human, financial, and technical. We’re all in this together.

Fourth, we’ll also go over accountability and the standards of performance, as well as the timeframe/deadlines.

Fifth, the consequences will be specified — good and bad, natural and logical — and what will and will not happen as a result of the evaluation. If the ax has to fall, it will.

I don't know when the last time that you had a pair of testosteronal twenty-something boys around, but there's fever in the bunkhouse now, for sure. They are like crazy, impudent orangutans most of the time, but their work ethic, enthusiasm and can-do attitude has had immeasurable results, both in terms of company morale, my thoughts on morality and mortality – thoughts of the sweet escape of suicide occur to me, daily – and, as a sidebar benefit, and not a goal or objective, sales.